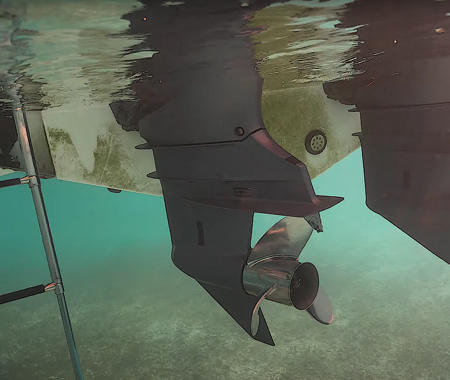 The Blue Fire was 53-meter-long cargo ship seized by the U.S. Coast Guard during the Cuban Exodus. The ship was sunk in January 1983 and now lies on the seabed at a depth of 33.5 meters. The wreck is quite battered but still standing. It's an easy and safe wreck and therefore suitable as a practice object for wreck divers.

Blue Fire Wreck can be reached by boat. Wreck divers can enter the wreck, which is full of marine life including groupers, barracudas and parrotfish. The Bleu Fire is also a great object for under water photographers. The wreck lies in shallow water on a snowy white sandy bottom, so there is plenty of light to work with.

Watch out. There can be pleasure boats at Blue Fire Wreck.