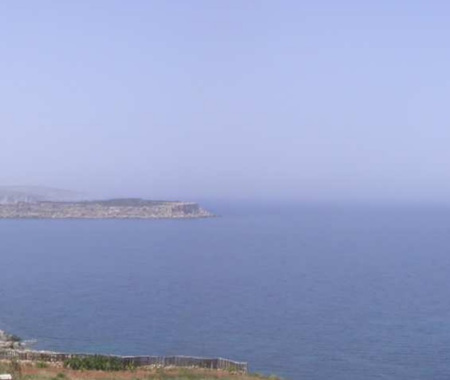 Sikka I-Bajda is a very large reef full of small caves and crevices and a drop-off, ending at 70 meters. Some sandy areas are partialy covered with sea weed, while others are bare and hardly explored. The reef is being fished with trawlers, causing marine life to reduce. Lost nets are lying around the reef and their devastating effect is clear to see.

Sikka I-Bajda is located 2 km to the east of Ahrax Point and aproximately 3 km off St Paul's island. The reef is very big. Use an echo sounder or transits to find the most interesting area. The transits are: The dome of the Mosta Church in line with the east point of St Paul’s Island and the Red Tower in line with the small Chapel situated on the cliff of Ahrax Point. 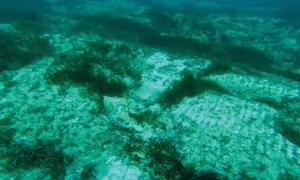