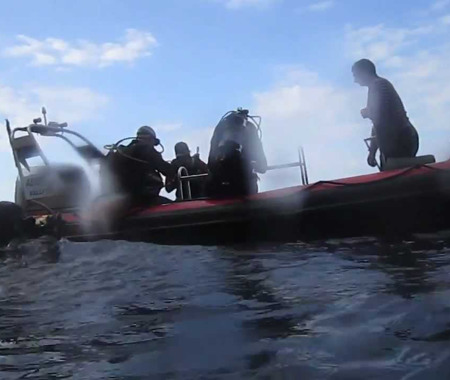 The Lockheed P2V Neptune airplane wreck is located outside Bahar ic-Caghaq, east coast of Malta. The plane, known as the P2V in the U.S. Navy, was a U.S. built patrol aircraft and submarine hunter. This aircraft sustained damage during a routine landing at Luqa in the early 1950s. The Royal Air Force removed all salvageable parts. The wreck was discovered in 2015. It lies at depth of 30 metres, and consists of part of the middle section of the airplane without any major internal components and including substantial or complete wings.

The plane was used for filming purposes in The Silent Enemy movie shot in 1958. 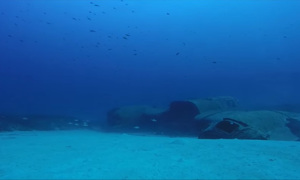