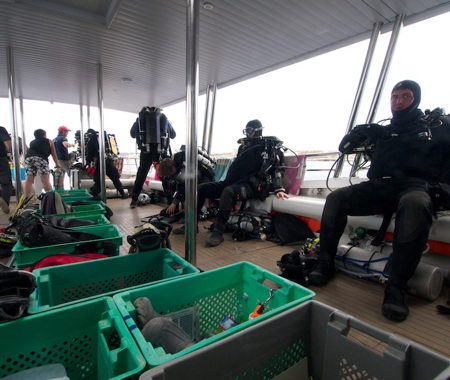 Bristol Beaufighter was a multi-role bomber that was used by both the RAF and the Royal Australian Air Force. It proved a very effective weapon against ships. The Bristol Beaufighter crashed due to mechanical problems. The crash damaged the plane considerably. The wreck lies upside down at 37meters deep, with only the wings, landing gear and part of the fuselage still intact. You dive back in time, a dramatic moment in the Second World War: March 17, 1943. 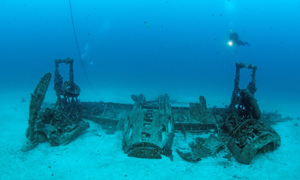 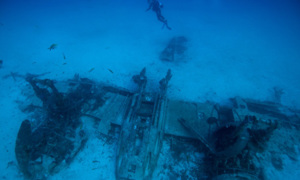