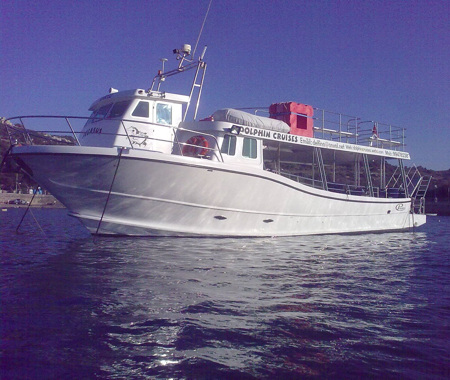 The HMS Russel is one of Malta's deeper wrecks. It's one of six battleships in the Duncan class. The ship lies at a depth of 115 meters off the northeast coast of the island. It lies upside down, in two parts on the seabed. It was the German submarine SM U-73 that caused the downfall of the HMS Russel. On the night of April 25 she arrived off the coast of Malta, where from midnight she started laying mines for the port of Valetta. It must have been one of these mines that the HMS Russel ran into in the early morning of Thursday 27 April. First there was a violent explosion on the port side of the ship. Shortly after that there was another explosion, more at the front of the Russel. Then a third, slightly less powerful impact than the two previous ones. The disaster was complete.

The H.M.S. Russel is a 140 meter long pre-Dreadnought ship. It was laid down in 1899 and commissioned for the Royal Navy four years later. It sank in 1916 and was dived on the first time by a group of technical divers in 2003.

The H.M.S. Russel lies at open sea. So beware of currents, swell and waves! The ship is an official war grave and contains unexploded ordnance. 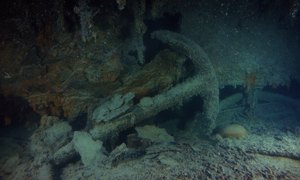 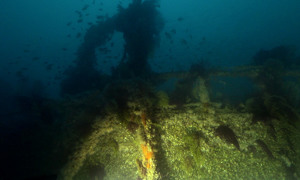